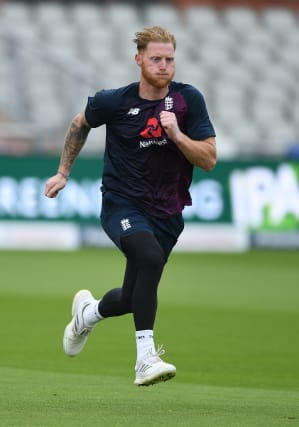 England named an unchanged XI for the first Test against Pakistan, with uncertainty over Ben Stokes’ fitness meaning Zak Crawley missed out once again.

Stokes has been battling back from a quad injury and will not be asked to take up his share of bowling duties despite a lengthy workout in the middle, playing predominantly as a specialist batsman.

Pakistan captain Azhar Ali won the toss and opted to bat first, though England will take some encouragement from the dark clouds and early use of the floodlights.