Sheffield Wednesday hit with 12-point deduction for next season 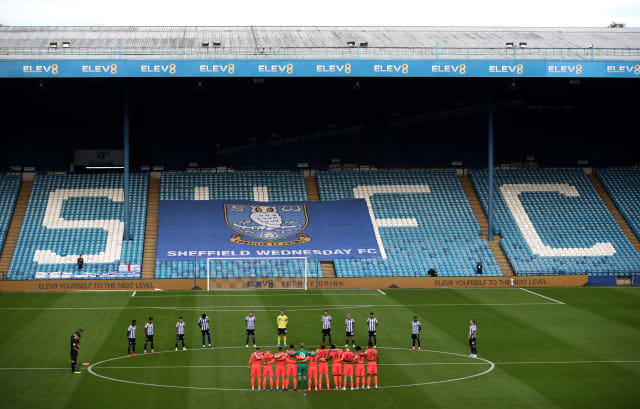 Sheffield Wednesday will be deducted 12 points for the 2020-21 Sky Bet Championship season after being found guilty of breaching financial rules.

An independent disciplinary commission, appointed under English Football League regulations, deemed the Owls should not have included profits from the sale of Hillsborough stadium in statements for the period ending July 2018.

The South Yorkshire club said it is “extremely disappointed” with the verdict but welcomed the decision not to impose the penalty this term, which would have resulted in relegation to League One.