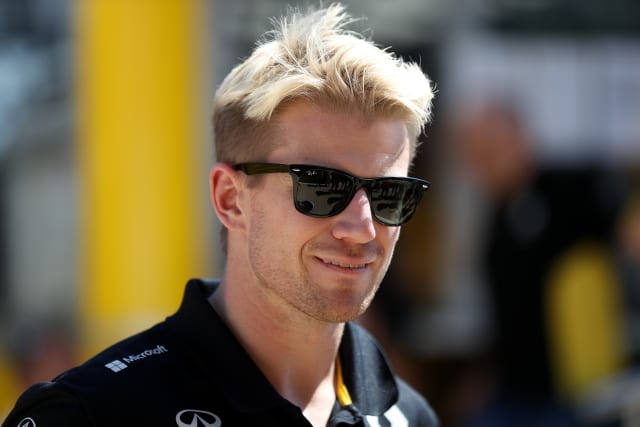 The German driver, without a full-time seat after he was dropped by Renault last year, takes over from Perez after he returned a positive Covid-19 test.

Perez, 30, is in isolation and is set to miss next weekend’s round at Silverstone as well, despite his Racing Point team reporting on Thursday that he is “physically well and in good spirits”.

Perez revealed that he visited his mother in Mexico following the conclusion of the Hungarian Grand Prix earlier this month.

In a video posted to Twitter, he said: “I’m extremely sad, definitely one of the saddest days in my career. I have no symptoms at all so it just shows how vulnerable we all are to this virus.

“I followed all the instructions from FIA, from my team. After Hungary I took a private plane to Mexico to see my mum for two days because she had a big accident. So as soon as she left hospital I was able to see her.

“Then I came back to Europe, same way, with all the protocols in place. And I just got it, I don’t know from where.

“These are certainly tough moments for me at the moment, but I am sure I will come back stronger from this. I hope to see you soon at a race track.”

Hulkenberg has competed in 177 grands prix and used to drive for Racing Point in its former guise as Force India.

He will be in the cockpit for practice which gets under way behind closed doors at Silverstone on Friday morning.

A Racing Point statement read: “Nico’s experience of racing in contemporary Formula One and his strong track record ensure he is the ideal driver to stand in for Sergio Perez this weekend.

“In a bid to minimise disruption and ensure the best possible chance of building upon the team’s strong start to the 2020 campaign, Nico’s familiarity with the team will prove invaluable.”