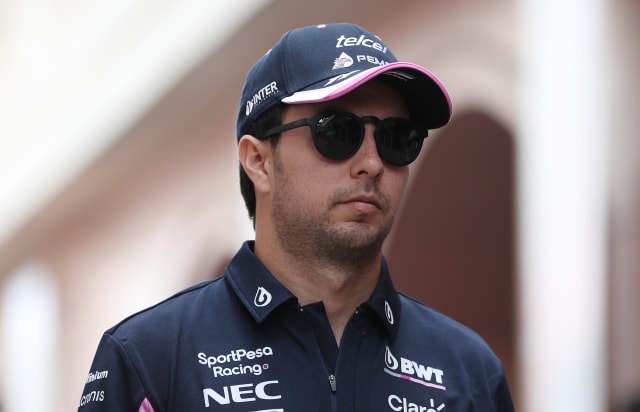 Sergio Perez is in isolation after the Mexican driver returned an inconclusive Covid-19 test result ahead of the British Grand Prix.

The Racing Point driver, 30, has since been re-tested and is awaiting the outcome.

Perez, who was absent from his scheduled media duties at Silverstone on Thursday, will not be allowed to race here if he returns a positive result.

It is understood that Perez’s test is the only one of the 20 drivers awaiting clarification. The others have been given the green light to race.

All members of the sport’s travelling bubble have to be tested for the virus every five days.

The race at Silverstone on Sunday is the fourth round in five weeks, with another grand prix due to be held at the Northamptonshire circuit next weekend.