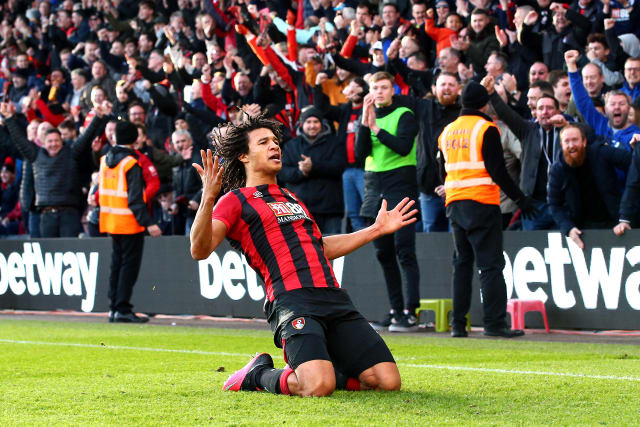 The deal is worth a guaranteed £40million to the relegated Cherries, potentially rising by a further £1million.

Holland international Ake has been a standout performer at the Vitality Stadium since joining from Chelsea for a reported £20million in 2017. He had previously been on loan with Eddie Howe’s side.

There was expected to be strong interest in the 25-year-old this summer, with his departure becoming almost inevitable when Bournemouth’s relegation was confirmed last weekend.

It is understood City are the only club to have so far made an offer. Ake missed the Cherries’ final three Premier League fixtures after suffering a groin injury in 4-1 win over Leicester on July 12.