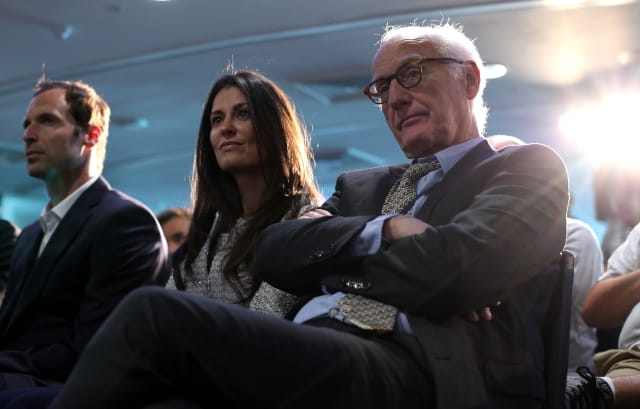 Chelsea “vigorously deny” claims director Marina Granovskaia has attempted to compile a dossier of potential weaknesses in Bayer Leverkusen’s hierarchy to gain an upper hand in negotiations for Kai Havertz.

Rumours have circulated that Blues director Granovskaia has been speaking to contacts in Germany, seeking information on Leverkusen’s setup that could help when haggling over a transfer fee for star midfielder Havertz.

But now Chelsea have issued a firm denial of those claims, insisting owner Roman Abramovich’s most trusted advisor approaches transfer dealings with the utmost professionalism.

“We vigorously deny these suggestions; these claims are a complete fabrication,” a Chelsea spokesman told the PA news agency.

The Blues’ Russian director has built an impressive reputation as one of the most powerful women in football, and is highly respected for her negotiating skills.

Stamford Bridge bosses have been frustrated by these latest claims over her conduct however, to the point of issuing a robust rejection.

Havertz is understood to be intent on a move to Chelsea this summer, with the two clubs agreeing a fee thought to be the final piece of the jigsaw before a transfer.