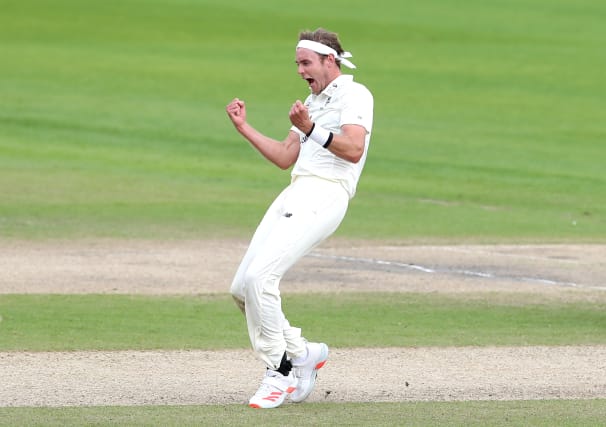 He the PA news agency looks at the 34-year-old pace bowler’s career in numbers.

8-15 – Test best figures, in the fourth Ashes Test against Australia at Trent Bridge in 2015.

1-40 – Figures from first-class debut, for Leicestershire against Durham University in 2005.

446 – The eight-wicket partnership shared with Jonathan Trott (184) in that match, a world record.