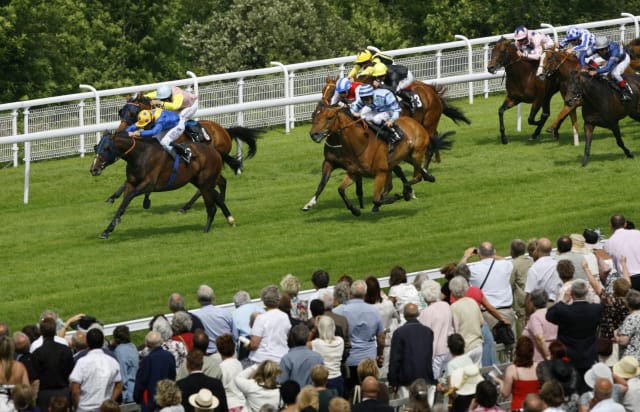 Ryan Moore stormed to victory on Gulf Express in the opening race at Glorious Goodwood in 2008.

Moore had sat patiently at the back until the final straight when the Michael Stoute-trained four-year-old quickened to pass every one of his 16 rivals.

As he motored down the middle, Gulf Express slightly hampered Pinpoint, but the result remained unaltered after a steward’s inquiry.

“As soon as we got to the front he went right, but I couldn’t really put my stick down as I would have had to stop riding,” Moore told Channel 4 Racing.

“It was a bit unfortunate, but he was the best horse in the race and he showed his class.”