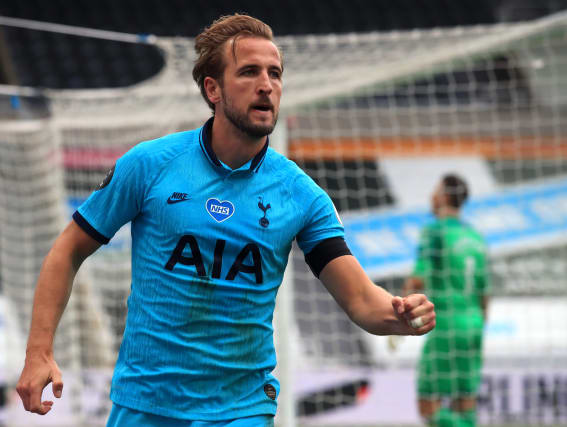 Here, the PA news agency looks at some of the best examples from July 28.

Unai Emery was having pen issues in his office after becoming Villarreal manager.

Manchester City celebrated nine years of Sergio Aguero at the club. Not a bad signing…

Brighton were still basking in the glory of their star signing from Monday evening.

Former Swansea forward Oli McBurnie was in a mischievous mood.

Watford forward Gerard Deulofeu reacted to the club’s relegation from the Premier League.

Jordan Henderson did the same to Dejan Lovren and Adam Lallana, following their Liverpool departures.

What does the future hold for Ben White?

Stuart Broad was dishing out advice.

Before claiming his 500th Test wicket, receiving the plaudits and thanking his fans.

Ex-India batsman Sachin Tendulkar was in the garden.