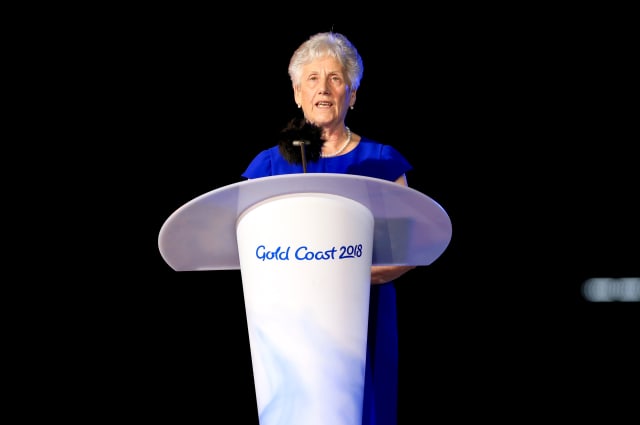 Birmingham 2022 chief executive Ian Reid has challenged other sports to follow their lead on diversity after Commonwealth Games Federation president Dame Louise Martin stepped down from the board.

The Games’ organising committee had been criticised for having an almost entirely white executive management team.

Tuesday marked two years before the start of the Commonwealth Games in Birmingham and Reid is hopeful Birmingham 2022 can set the tone.

He said: “If we had our time back we should have been much more conscious of what the board make up looked like. We are hoping this acts as a bit of a catalyst – I don’t think sports governance across the country is particularly reflective.

“We’ve put our hands up but have said ‘can we move at speed to change it?’ and almost challenge some organisations in the region and maybe across some of the sporting bodies.

“We can say look ‘we’ve rightly come under the spotlight and moved to a much more reflective position’. Hopefully it’s an example of what can be done in wider society.

“I’m hoping Louise is the first stage of a number of changes. We have a board meeting in two weeks, Louise will have stepped down and been replaced by Sandra but we’ll have discussions with other board members.

“It’s a wider issue not just for us but society and how we as an event make sure not just our governance is right but everything we do.

“We have been rightly challenged, we were already doing a bit of work on it but rightly so it’s accelerated and we need to get into a better place.”