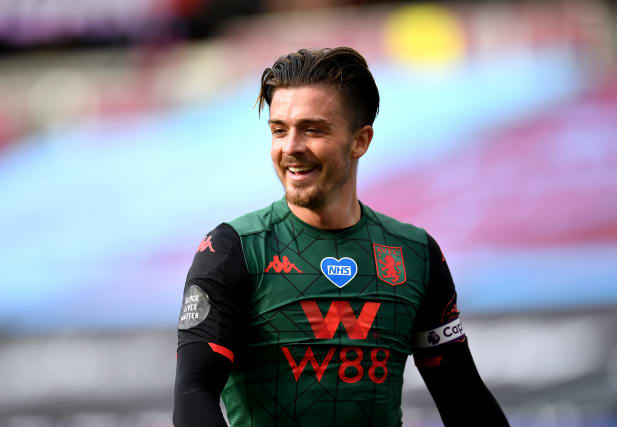 Here, the PA news agency looks at some of the best examples from July 27.

Manchester United forward Marcus Rashford has come a long way in a short space of time.

Gary Lineker congratulated Jamie Vardy on winning the golden boot – the first Leicester player to achieve the feat in the Premier League era.

Vardy had an important message.

What a moment for the Belgian.

And he received congratulations from the man the trophy is named after – the 16-time World Matchplay champion Phil Taylor.

Jofra Archer bemoaned the weather on day four of England’s deciding Test against the West Indies.

The cricket season must be closing in…

David Willey was buzzing with his England recall.

Somerset seamer Jack Brooks had an eventful first ball of the season.

Preparations for boxing’s Fight Camp in the back garden of Eddie Hearn’s Matchroom headquarters are under way.

Lando Norris was excited ahead of his home grand prix at Silverstone.