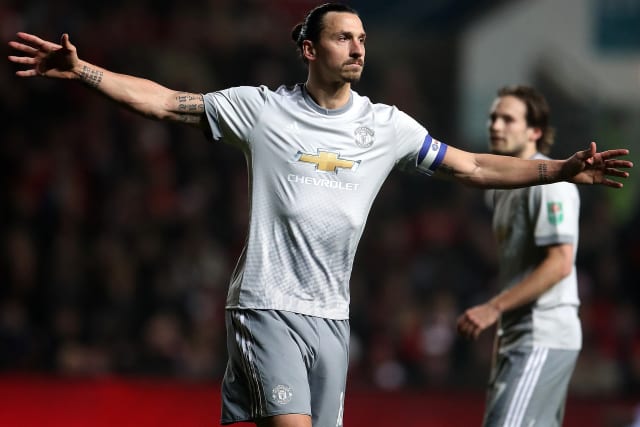 Here, the PA news agency looks at some of the best examples from July 25.

Zlatan Ibrahimovic insists he is not finished yet.

His Reds team-mate James Milner was on the winning team in training.

Billy Sharp marked the fifth anniversary of his return to Sheffield United with a tweet.

Former England batsman Ian Bell lapped up a comparison made by India great Sachin Tendulkar, suggesting Ollie Pope’s footwork was the same as his.

Andrew Johnston thanked his fans for their messages of support following his withdrawal from the Betfred British Masters after nine holes of his opening round.

Lee Westwood assembled his ‘dream golfer’ by taking attributes from six of his fellow players.

Tyson Fury added another belt to his collection…

And sent a message to Joe Joyce ahead of his fight on Saturday evening.

Sam Burgess was proud of his younger brother Tom as he reached a milestone with South Sydney Rabbitohs.