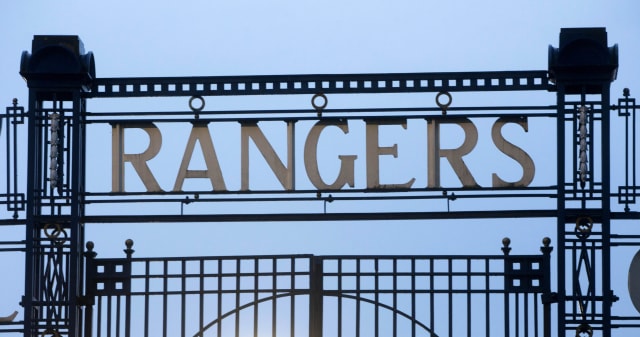 Former Rangers midfielder David Hagen has died at the age of 47, the Scottish Premiership club have announced.

Rangers said in a statement: “Rangers Football Club is saddened by the news of the death of former player, David Hagen.

“We send our heartfelt condolences to the wider family circle at such a difficult time. Words cannot express, nor provide comfort, for a family during these circumstances.

“David will be remembered for his part in the famous Nine in a Row side and featured in the amazing 1992-93 season when Rangers won the treble and came within one game of the Champions League final.”

After leaving Ibrox, Hagen had spells at Hearts, Falkirk, Clyde and Peterhead, before finishing his career with non-league Bo’ness United in 2007.