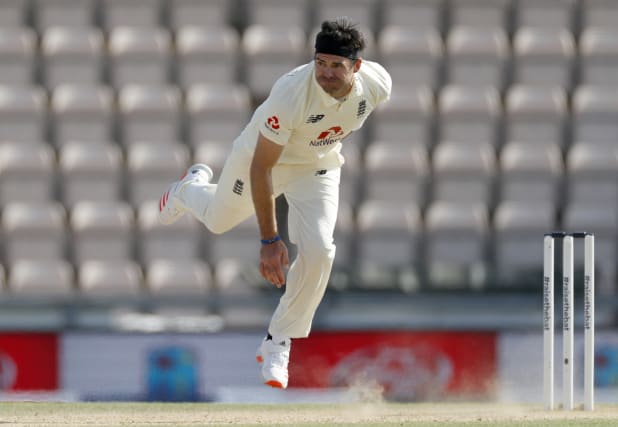 James Anderson says Jofra Archer will need to sit down with captain Joe Root and head coach Chris Silverwood to work out if he is in the right frame of mind to return for Friday’s final Test against the West Indies.

Archer is available for the Old Trafford decider after missing the second Test following a breach of COVID protocols.

But Archer revealed in a Daily Mail column that he endured a lot of criticism on social media, some of it racist, in the wake of his breach and is not sure if he is “100 per cent mentally right” for the final Test of a series squared at 1-1.

Anderson, speaking in an England press conference, said of Archer: “We’ve not seen much of him because he’s been in isolation for a few days. I’m sure he’ll want to play in this game because it’s such a crucial game, the series resting on it.

“He’s said about his frame of mind and that’s something that over the next two days he’s going to have to sit down with the captain and coach and figure out if he’s in the right place to play.”

Asked what advice he would give to Archer, Anderson added: “It’s always something that can be difficult for guys coming into the international set-up because I think the scrutiny is very different, you do feel more under the spotlight.

“It’s just finding coping methods for that, finding ways of dealing with the extra attention.

“I was fortunate when I came into the England team there was no social media back then, but the way people can get their opinions out there, it’s quite visible.

“It’s just finding methods as a player to deal with that, and I think using the team around him as well, whether that’s family friends, management and the players and coaches here. It’s important everyone does that not just Jofra.