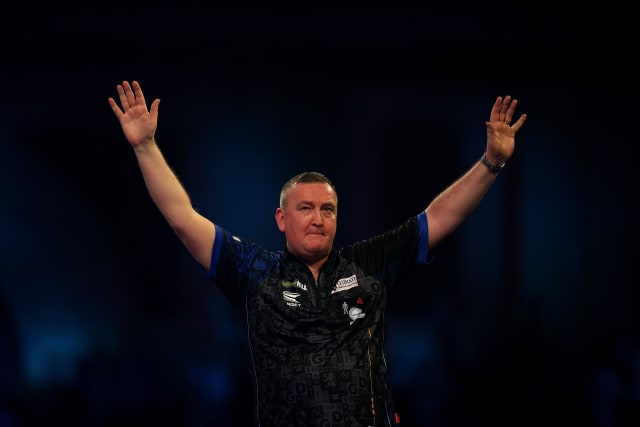 The last remaining member of the world’s top four has been eliminated from the PDC World Matchplay after Glen Durrant upset Peter Wright in Wednesday’s second round.

Durrant stormed back from 4-1 down to ensure Wright’s exit from the competition with a thrilling 11-8 victory.

He will now face Vincent van der Voort on Thursday for a place in the semi-finals.

It comes after Michael van Gerwen, Gerwyn Price and Rob Cross were also bundled out prior to reaching the quarter-final stage.

Joining Durrant in the final eight will be the competition’s lowest-ranked Vincent van der Voort, who sent Daryl Gurney packing with an 11-5 win earlier in the night.

The rest of Wednesday’s results included a tight 11-9 victory for Dimitri Van den Bergh over Joe Cullen and an 11-7 win for Adrian Lewis over Danny Noppert.