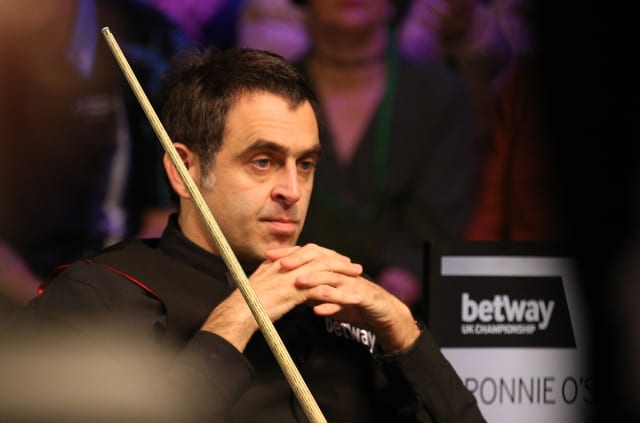 Ronnie O’Sullivan has labelled the decision to allow a limited number of spectators at the World Snooker Championship as an “unnecessary risk”.

And although the five-time champion says competing in this year’s tournament is a risk he is “prepared to take”, he has also left open the possibility of withdrawing.

The championships, which start on July 31, are one of a select number of sporting events, also including Goodwood horse racing and county cricket, to pilot the safe return of fans after the easing of coronavirus lockdown rules.

But O’Sullivan told BBC Radio 5 Live: “I just think it’s an unnecessary risk. I just don’t think you want to be putting people’s lives at risk.

“You look at the NHS and you think this is like a war at the moment and it’s those people who have been flat out, and you watch what they go through, and anything to take the stress off them is paramount.”

O’Sullivan, who had previously hinted he could pull out if crowds were allowed back into the venue, fired a warning to organisers despite indicating he will turn up for his opening match.

“If I get to that point (of feeling uncomfortable), then obviously there is no point in playing,” added O’Sullivan. “And hopefully I don’t, hopefully I feel like I’m there and I’m enjoying it.”

O’Sullivan is due to start his first round match on August 2 against a qualifier, as he bids to rebound from last year’s stunning opening-round loss to amateur James Cahill.