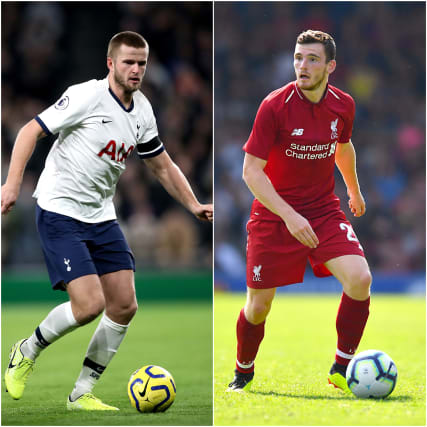 Here, the PA news agency looks at some of the best examples from July 21.

Tottenham defender Jan Vertonghen had a special message for Dier after he signed his new contract.

Andy Robertson reflected on his journey on the third anniversary of joining Liverpool.

Liverpool also marked the anniversary of the left-back’s signing.

One of Chelsea’s summer signings was putting the work in at Cobham.

Wolves striker Raul Jimenez and partner Daniela were welcoming a new arrival to the family.

Borussia Dortmund were a bit more creative with their birthday message to Erling Haaland.

Former Arsenal striker Ian Wright was representing the Gunners during his morning workout.

While current England bowler Stuart Broad shared a snap from the second Test win over the West Indies at Old Trafford.

And the birthday boy appreciated the love from all the well-wishers.

Major winner and Olympic champion Justin Rose was putting the work in off the course.