BAC chief calls for change in interpretation of sporting success 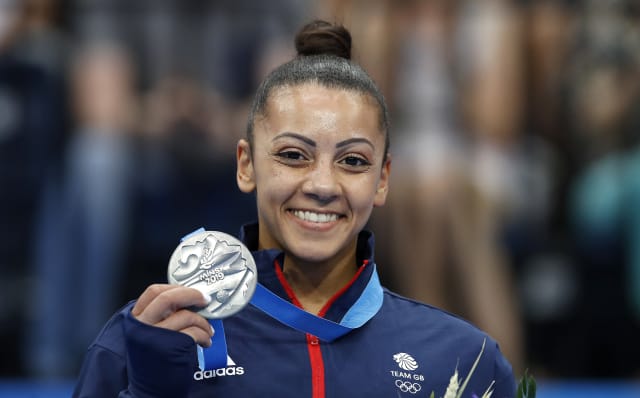 British Athletes Commission chief executive Mahdi Chowdhury has called for a fundamental change in the interpretation of sporting success as part of the legacy of the current crisis gripping British gymnastics.

The BAC and the NSPCC have joined forces to launch a dedicated helpline to help those affected by ongoing allegations of bullying and abuse within the domestic sport, which the NSPCC has described as “extremely disturbing”.

And as more young gymnasts go public with stories of the repercussions of a win-at-all costs mentality, Chowdhury, who was Team GB Chef de Mission for the 2018 Youth Olympics in Buenos Aires, says the time is right for a re-evaluation.

Chowdhury told the PA news agency: “We just need to re-set what the definition of success is, and ask if it is all about medals?

“Of course it isn’t – the priority for us is the athlete and their welfare, and the ultimate priority is to make sure they are able to operate in a safe environment where duty of care is paramount, and they are doing it for the love of their sport.

“We want to see people competing to the best of their ability, but does that necessarily mean it has to translate into medals?

“For me it is wider than that, and there is always more that needs to be done. It is about a collective responsibility and everybody needs to be on the same page for it to be effective.”

The helpline will offer confidential advice and the also opportunity to provide input for the forthcoming Independent Review into the governing body.

The BAC had been critical of British Gymnastics’ initial decision to instigate the Review, prompting an embarrassing climbdown from the governing body and the decision to allow UK Sport and Sport England to take over its co-commissioning.

Gymnasts from community level to the current elite GB squad have spoken out about problems in the sport, with sisters Becky and Ellie Downie describing situations in which injuries were disregarded and weight was repeatedly questioned.

NSPCC chief executive Peter Wanless said: “The reports emerging from gymnastics in recent weeks have been extremely disturbing – so, with the BAC, we’ve launched this dedicated helpline as it is absolutely vital that anyone who has suffered abuse has the opportunity to speak out and get the help they need.”