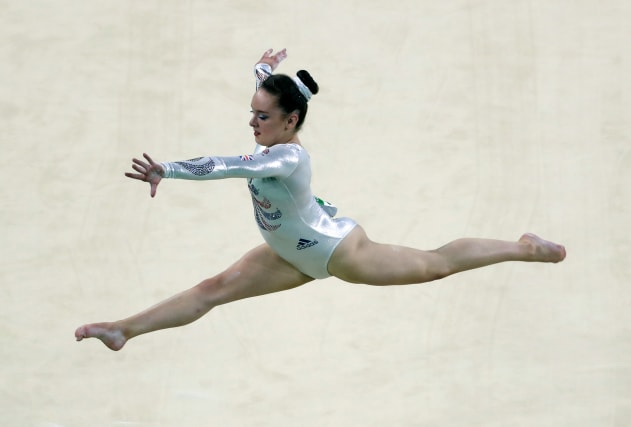 The NSPCC has described ongoing allegations of bullying and abuse within British Gymnastics as “extremely disturbing” on the day a dedicated helpline was launched to help those affected.

The helpline, a joint project between the NSPCC and the British Athletes Commission, will offer confidential advice and the also opportunity to provide input for the forthcoming Independent Review into the governing body.

NSPCC chief executive Peter Wanless said: “The reports emerging from gymnastics in recent weeks have been extremely disturbing – so, with the BAC, we’ve launched this dedicated helpline as it is absolutely vital that anyone who has suffered abuse has the opportunity to speak out and get the help they need.”

UK Sport and Sport England will co-commission the Independent Review after British Gymnastics relinquished its role in the process last week to avoid potential conflicts of interest.

Athletes from junior levels to the current elite GB squad have spoken out about perceived improper practices within the sport, including Olympic bronze medallist Amy Tinkler who said she was forced into retirement.

The BAC’s Head of Athlete Support, Sam Little said: “We applaud the bravery and courage of those who have spoken up and shared their experiences.

“Bullying and abuse have absolutely no place in modern-day sport, and that’s why, with the launch of the helpline today, we are unveiling what is just the first step in our ambitious package of athlete support measures.”