Which events will pilot return of spectators to sporting venues? 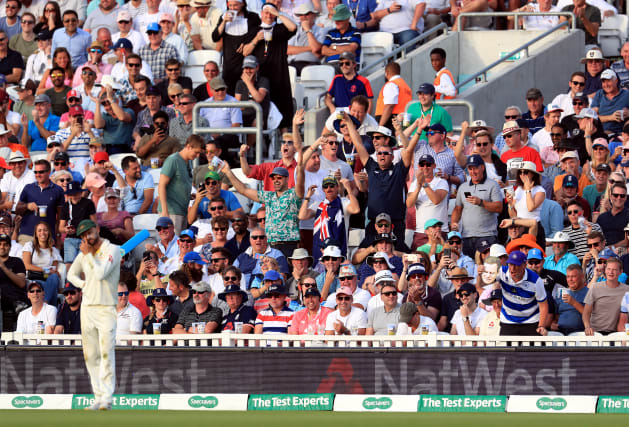 Spectators are to be allowed back into sporting venues in England as the government pilots a safe return after lockdown.

Cricket, snooker and horse racing are expected to be involved in a trial announced by the Department for Digital, Culture, Media and Sport on Friday.

Here, the PA news agency takes a look at the plan which has been drawn up.

The scheduled friendly between Surrey and Middlesex has been identified as one of two warm-up fixtures which will be used in the pilot. Surrey announced last month that they would play local rivals Middlesex in a two-day game behind closed doors at the Kia Oval ahead of the resumption of men’s county cricket in August, but some fans will now be allowed to attend. The famous venue currently holds around 22,000 with work under way to increase its overall capacity to 28,000. The Oval was sold out for the five Cricket World Cup matches and Ashes Test it hosted last summer, as well as six of Surrey’s seven Vitality Blast fixtures.

The Goodwood Festival gets under way on Tuesday, July 28, with the highlight the Group 1 Qatar Goodwood Cup, and encompasses the £1million Qatar Sussex Stakes, Ladies’ Day and the Unibet Stewards’ Cup. The final day will see a crowd of 5,000 admitted to the course subject to extensive protocols. A total of more than 100,000 spectators would normally attend the five-day meeting.

The Crucible has hosted snooker’s World Championship since 1977 and was due to do so again from April 18 before coronavirus restrictions prompted organisers to reschedule the 17-day event. Defending champion Judd Trump and his fellow competitors will now assemble at the Sheffield theatre for a July 31 start. The venue normally holds around 1,000 people, and ticket holders have already been contacted to see if they want to be considered for a seat should a reduced-capacity audience be permitted. Many sessions were sold out when the postponement was announced