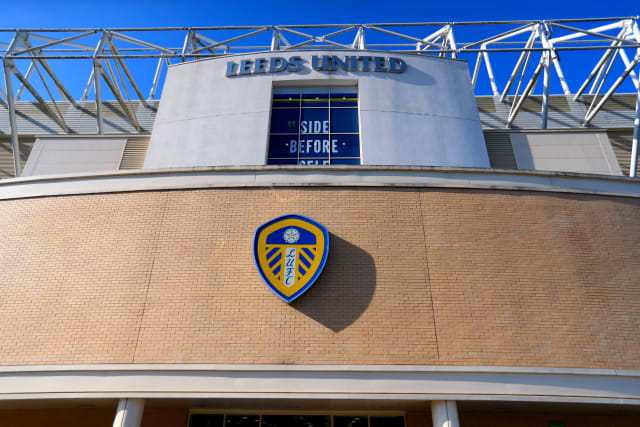 Leeds have been promoted to the Premier League after a 16-year absence.

Leeds moved on to 87 points on Thursday following their 1-0 home win against Barnsley.

West Brom, who remain on 82 points, have one game remaining and will drop out of the automatic promotion places if Brentford avoid defeat at Stoke on Saturday.