England to face Wales at Wembley in October 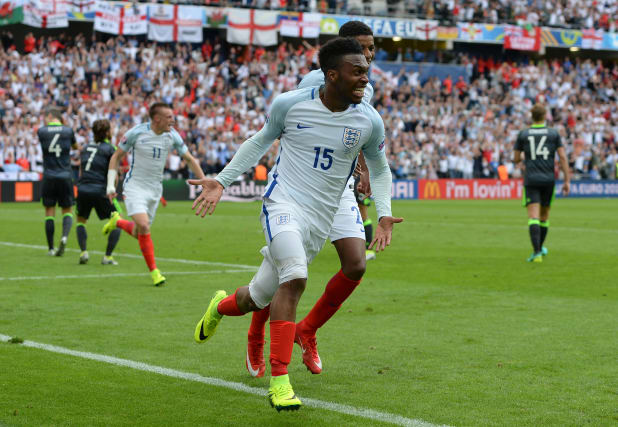 England will face Wales in a friendly at Wembley Stadium on October 8, the Football Association of Wales has announced.

The game will be played behind closed doors before both sides return to Nations League action the following weekend.

It will be the first meeting of the home nations since Daniel Sturridge’s last-minute winner gave England a 2-1 victory during the group stages of Euro 2016.

The fixture will also be the first international to be held at Wembley since the coronavirus outbreak, with no supporters in place.

England take on Nations League rivals Iceland and Denmark in September but both games are away from home, with Gareth Southgate keen to replicate the success of reaching the finals of the competition for the second time.

Ryan Giggs’ Wales will make the short journey to face the Republic of Ireland three days after the Wembley friendly, while England host Belgium on the same day.