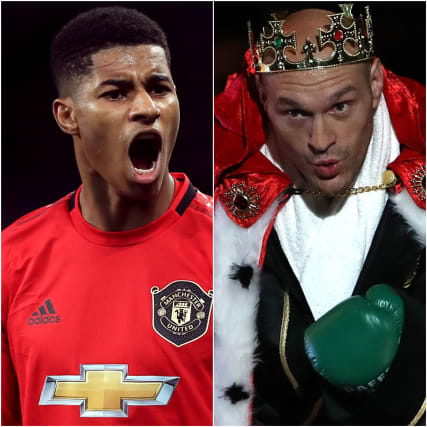 Here, the PA news agency looks at some of the best examples from July 15.

And so did England.

PSG forward Neymar enjoyed time out with his team-mates.

Fulham defender Michael Hector was having none of West Brom playmaker Matheus Pereira’s antics during their match at the Hawthorns on Tuesday night.

Ex-England defenders Gary Neville and Jamie Carragher are not happy with today’s news from FIFA.

England Test captain Joe Root showed off his lockdown hair as he returned to the squad’s ‘bubble’.

And here is a closer look at how England and West Indies’ Test series went ahead amid the Covid-19 pandemic.

England paceman Jofra Archer was not enjoying the weather.

Australia opener David Warner was getting his fielding practice in while at home.

Former world number one Caroline Wozniacki picked up her racket for the first time in a while.

The PDC revealed the revised schedule for the 2020 Premier League and the line-up for next year’s event.