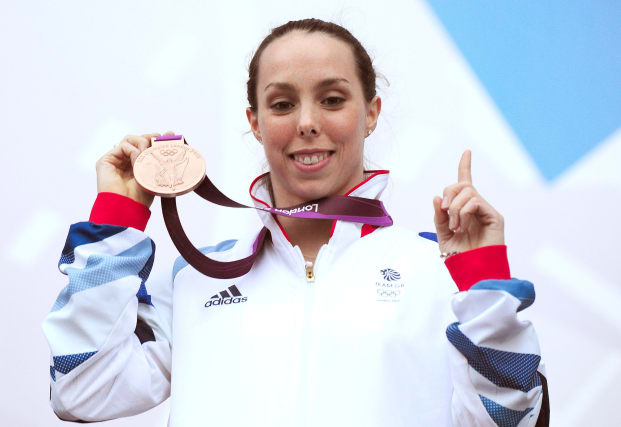 Beth Tweddle says “there is no place for bullying or abuse in the sport that I love” as she advised all gymnasts to talk about their experiences amid a British Gymnastics independent review.

Amy Tinkler on Tuesday became the latest elite or former elite GB gymnast to criticise the bullying and abuse culture in the sport following the statement issued by the Downie sisters, Becky and Ellie, late last week.

While Tweddle, who won bronze on the uneven bars at London 2012, did not mention any allegations relating to her career in gymnastics, she has been dismayed to learn of others’ experiences.

She said in a post on Instagram: “Gymnastics is my life, and it’s been a difficult week or so for everyone in gymnastics reading and watching the stories in the news.

“You should never be afraid to talk and it hurts me to learn that gymnasts have not felt like they can do this. Sharing feelings, talking about experiences and being open is, I believe, the only way to create a positive and healthy environment.

“Gymnastics has given me everything and allowed me to achieve my dreams. I had amazing times, but I also had tough times, but whatever the setback, whatever the problem, I talked to my family, my coach Amanda and my friends and it was their support that got me through it.

“Gymnastics allows you to have fun with your friends. It’s a sport that teaches you valuable life skills, and is open to anyone to try. It’s a positive sport, where respect is fundamental, and there is no place for bullying or abuse in the sport that I love.

“I welcome the independent review and I urge all gymnasts to talk, to contribute and share their experiences both positive and negative to ensure that our sport can be safe and enjoyable for everyone.”

Gymnasts from all ages and levels of the sport have gone public to reveal instances of bullying and abuse which have prompted British Gymnastics to launch an independent review.

Tinkler, 20, says her “experiences as a club and elite gymnast”, and the subsequent failure of governing body British Gymnastics to act on her complaint, led her to announce her retirement in January.

It had been widely assumed that Tinkler, who won Olympic bronze at the age of just 16 four years ago, had retired due to injury after undergoing three ankle surgeries in the wake of her success at Rio 2016.

The organisation said in a statement: “British Gymnastics received formal notification of a complaint from Amy Tinkler in December 2019 and she provided full details of this complaint to us on 10th March 2020 which then allowed the investigation to proceed.

“It is at an advanced stage and we have kept Amy Tinkler fully informed and provided her with the appropriate support and we will continue to do so. We can make no further comment at this stage in the process.”