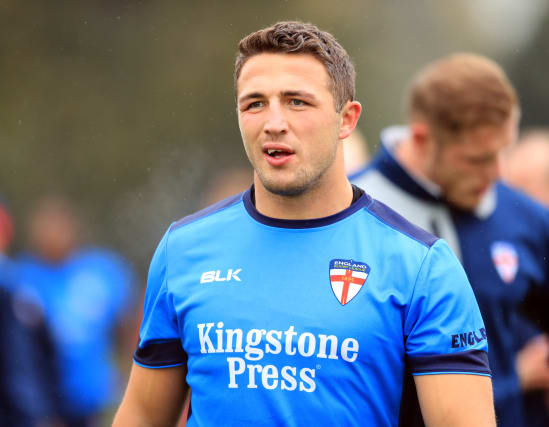 Here, the PA news agency looks at some of the best examples from July 13.

Wilfried Zaha thanked fans for their support after West Midlands Police arrested a 12-year-old boy in relation to racist abuse sent to the Crystal Palace forward on social media.

Wayne Rooney wished his former employers well in their first game of the ‘MLS is Back’ tournament.

Yannick Bolasie was hard at it.

Liverpool midfielder Georginio Wijnaldum had his eyes on the prize.

Leroy Sane got to work with new club Bayern Munich.

Tyson Fury was showing off.

Glen Durrant was delighted to return to the oche.

Lee Westwood has been a busy bee.

And he was not the only one with an eye on the world rankings. Eddie Pepperell joked he was considering a new career.

Valtteri Bottas to drive for Mercedes again next season