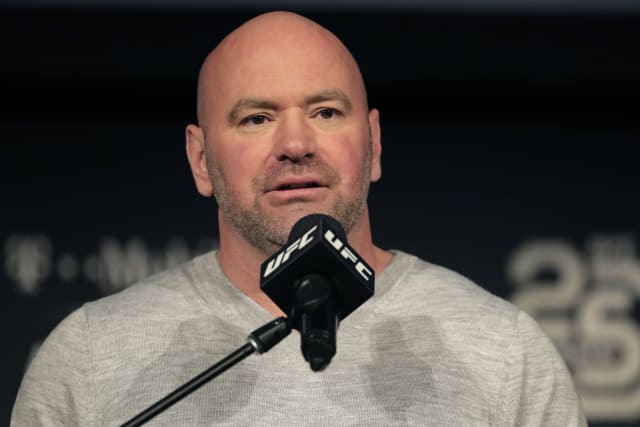 Kamaru Usman has defeated Jorge Masvidal to retain his welterweight championship in a unanimous decision at UFC 251 in the United Arab Emirates.

Masvidal, who was called in as a last-minute replacement after Gilbert Burns tested positive for coronavirus, had called Usman “mentally weak” prior to the fight.

But the judges found Usman too strong as they scored the fight 50-45 50-45 and 49-46 in his favour, allowing the American to equal Khabib Nurmagomedov’s record with 12 consecutive UFC wins.

Volkanovski won via split decision, with the American strong through the first three rounds before takedowns in the fourth and fifth rounds sealed it for the Australian.

Earlier, County Durham bantamweight Davey Grant survived a broken jaw as he claimed a knockout win over American Martin Day in the third round.

Grant was dropped by a punch in the first round before slugging his way through the second and third until his left hook knocked Day to the canvas.

Scotland’s Danny Henry fell to Makwan Amirkhani courtesy of an anaconda choke in the first round in the featherweight bout, while unanimous decisions went to Poland’s Marcin Tybura over Maxim Grishin in the heavyweight division and lightweight Leonardo Santos against Roman Bogatov.

And American Rose Namajunas got revenge on Jessica Andrade fourteen months after losing her strawweight title in Brazil, with Namajunas using her footwork to claim a split decision victory.