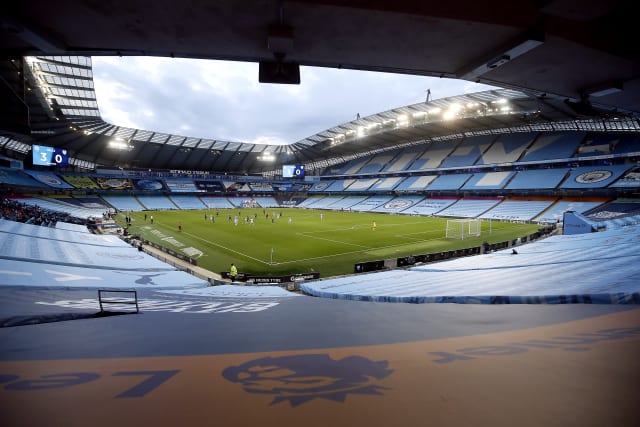 UEFA has given the green light for Manchester City’s Champions League last-16 second leg against Real Madrid to be played behind closed doors at the Etihad Stadium.

The UEFA Executive Committee has decided that all remaining second-leg matches in that competition and the Europa League will be played at the home team’s stadium.

That applies where clubs are “currently playing the remaining matches of their domestic leagues in their own stadiums and that travelling is possible without restrictions for the visiting clubs”.