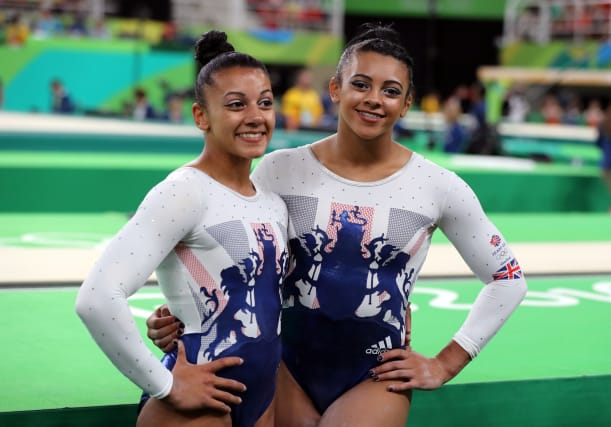 World Championship medallists Becky and Ellie Downie have described fighting through “an environment of fear and mental abuse” as the crisis in British gymnastics reaches the top of the sport.

In a statement, the sisters, who are both current members of the GB squad, described how “abusive behaviour was so ingrained in our daily lives, that it became completely normalised.”

Their intervention comes hours after it emerged that another member of the Rio 2016 Olympic team lodged a complaint that included allegations relating to bullying and threatening behaviour by coaching staff.