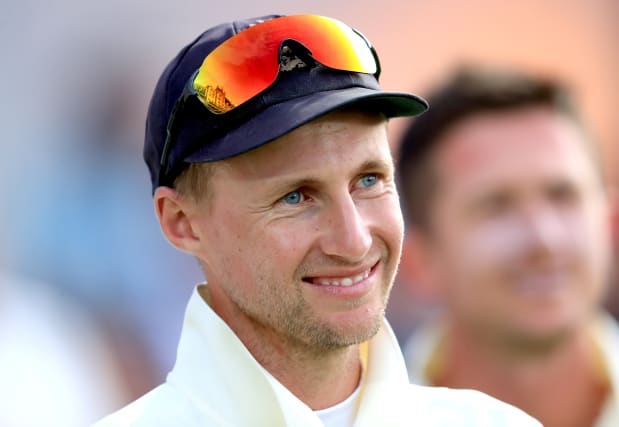 Here, the PA news agency looks at some of the best examples from July 8.

England captain Joe Root was supporting the team alongside his growing family from home after attending the birth of his second child.

The Test Match Special crew were getting used to their new surroundings.

Ben Stokes took on his first walk to the middle as stand-in England skipper.

England were supporting the NHS.

England and West Indies sent out an important message at the start of the Test.

Sam Billings was getting behind his Kent team-mates.

Former Australia coach Darren Lehmann was at one with nature.

Renault took their time to announce the poorly-kept secret that was the return of Fernando Alonso.

Alonso himself was pleased with the news.

And he received the best wishes of former team-mate Felipe Massa.

Hector Bellerin had vowed to plant 3,000 trees for every game Arsenal win following the restart. Feeling his side deserved three points from their 1-1 draw with Leicester on Tuesday, the Spanish full-back said he would plant the trees anyway.

Watford forward Gerard Deulofeu was over the moon to get back on the grass following a serious knee injury.

And his team-mate Ben Foster was celebrating the Hornets’ important victory.

Rangers striker Jermain Defoe is up for the new season.

Four-time World Championship semi-finalist Wayne Mardle could not believe what he was witnessing!

Adrian Lewis was in good spirits in Milton Keynes.

Ian Poulter could have a future as a member of cabin crew.

St Helens and Leeds were the first clubs to undergo coronavirus testing in Super League.