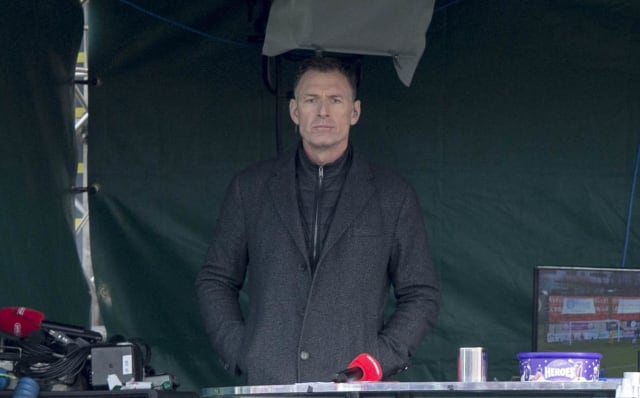 Here, the PA news agency looks at some of the best examples from July 7.

Chelsea unveiled their new away kit.

England looked back on their World Cup quarter-final win over Sweden.

Kyle Walker is fully focused ahead of Manchester City’s clash with Newcastle on Wednesday.

Ever wanted to see Andy Murray rate the public’s tennis skills and fails? Look no further.

Andy’s brother Jamie gave details on how much money the Battle of the Brits raised.

BBC presenter Isa Guha is excited for the series…

…and so was England bowler Stuart Broad.

Devon Petersen completed health and safety procedures ahead of the return of darts on Wednesday.

Catalans Dragons full-back Sam Tomkins was not a happy man.