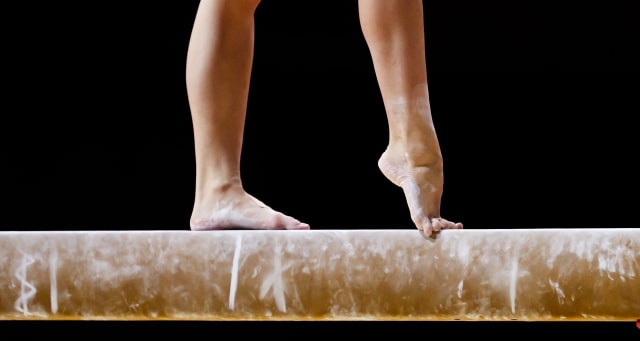 British Gymnastics has announced the launch of an independent review into allegations of abuse in the sport.

The review will be conducted by Jane Mulcahy QC, who has worked at the Court of Arbitration for Sport, and sits on the England and Wales Cricket Board Appeals Panel in child protection cases.

British Gymnastics chief executive Jane Allen said: “The behaviours we have heard about in recent days are completely contrary to our standards of safe coaching and have no place in our sport.”

A number of former athletes, including Commonwealth Games gold medallist Lisa Mason, have publicly accused coaches of bullying and mistreating athletes, while a former welfare officer alleged the governing body enabled a “culture of fear”.

Allen added in the statement: “The British Gymnastics Integrity Unit is set up to investigate all allegations when reported or identified by our national network of club and regional Welfare Officers.

“However, it is clear that gymnasts did not feel they could raise their concerns to British Gymnastics and it is vital that an Independent Review helps us better understand why so we can remove any barriers as quickly as possible.

“There is nothing more important for British Gymnastics than the welfare of our gymnasts at every level of our sport and we will continually strive to create a culture where people feel they can raise any concerns that they may have.”