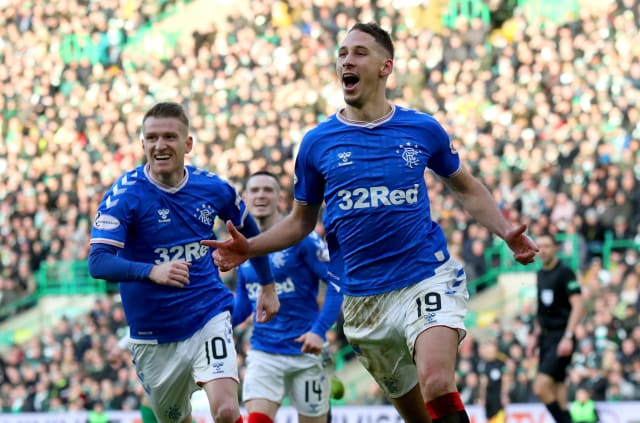 Rangers defender Nikola Katic faces a spell on the sidelines after suffering an injury in pre-season training.

A statement on the club’s website read: “Rangers are disappointed to announce that Niko Katic has sustained an injury during pre-season training.

“The injury was sustained more than a week ago and will keep him out of action for the foreseeable future.

“Niko is being looked after by our medical team led by Dr Mark Waller.”