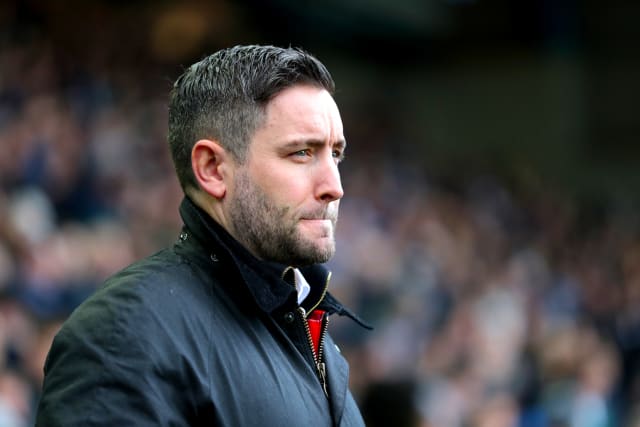 The decision to part company with Johnson after four years in charge comes following a run of nine games without a win and four straight defeats following the Sky Bet Championship’s resumption last month.

A statement from the club read: “Lee Johnson was this evening relieved of his role as Bristol City head coach.

“Current assistant head coach Dean Holden will take over immediately in a caretaker capacity as the club look to appoint a successor.”

City chief executive Mark Ashton said: “We recognise the huge amount of work that Lee has put in over the last four-and-a-half years to move this club forward and we thank him for all his efforts.

“There have been some special moments over those years and Lee has played a significant part in them.

“However, success in football is ultimately judged by results and league position and the board believes that a change of management is needed now for Bristol City.”

Johnson’s tenure saw the Robins record back-to-back top-half finishes in the Championship, while they had a memorable run to the semi-finals of the EFL Cup in the 2017-18 season.

Manchester United were beaten in the quarter-final at Ashton Gate before they were beaten over two legs by eventual champions Manchester City in the last four.

Those days seemed far removed on Saturday as Bluebirds substitute Danny Ward ran on to a measured through ball from former Robins player Lee Tomlin to slot a left-footed shot past Dan Bentley with five minutes left.