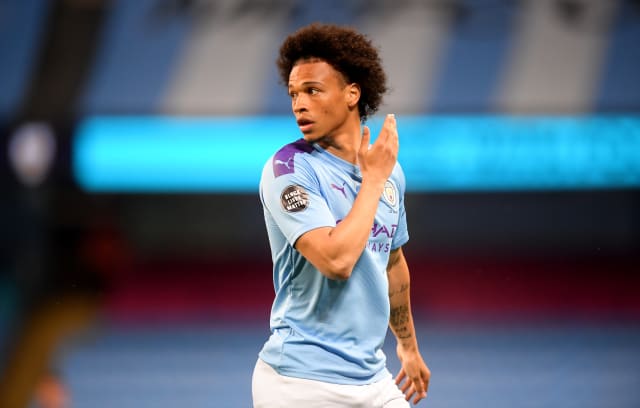 Leroy Sane has completed his move from Manchester City to Bayern Munich.

The 24-year-old has joined the Bundesliga champions on a five-year deal in a deal reported to be worth £54.8million.

City manager Pep Guardiola told his club’s official website: “We wish Leroy all the best in this new chapter of his career.

“Leroy has been part of one of the most special periods in this club’s history and he leaves with the best wishes of everyone here at Manchester City.”