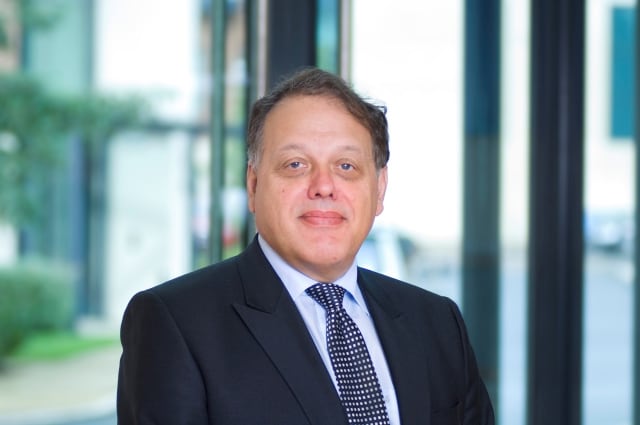 The administrators of Wigan say they will investigate the circumstances surrounding the recent sale of the club, but their first priority is to save it.

Gerald Krasner of insolvency practitioner Begbies Traynor said that by Thursday morning 12 parties had expressed an interest, and hoped he would be left with two serious contenders by the end of the month after establishing proof of a minimum £10million in funds towards a purchase.

He said external creditors were owed “at least” £6million but that survival until the end of the season – the first target – would require much less. He was not able to guarantee how much, if anything, the administrators would be able to pay staff wages which are due on Friday.

He also said the administrators would consider whether there were grounds for appeal against the standard 12-point penalty for entering administration once they received written notification from the English Football League.

The sale of Wigan by the Hong Kong-based International Entertainment Corporation (IEC) to the Next Leader Fund, registered in the Cayman Islands, was only formally completed on June 4, something Krasner admitted was unusual and unlikely to be repeated.

He said once documents had been sent out to credible buyers, focus could turn to the events that had led to the club being placed in administration.

“I think four weeks (from sale to administration) is a record that will stand for some time,” Krasner said.

“That (investigation) won’t wait until we’ve sold the club, that will start when I know that we can finish the season and we’ve got the non-disclosure letters out, so we’re talking about a two-week delay to get the most important jobs done and then we sit down with our lawyers and we see if there is any litigation there that will be to the benefit of the creditors.”

Krasner said his firm was contacted by a Manchester-based barrister on June 24, who had in turn been approached by a UK-based law firm representing the owners.

Krasner expects around 30 initial offers of interest, but says that number will quickly drop as proof of funds are requested.

“You get some very peculiar people wanting to buy football clubs who have got no money,” he said.

“When they return with proof of funds they will get details of what is for sale and then the serious negotiations will start. I hope that by the end of July we will have got the serious interested parties on board.”

He said he was planning to speak to the grandson of former owner Dave Whelan, who sold the club to IEC in 2018, about any assistance the family could provide, although his understanding was that they were not looking to buy the club back. He has already spoken to a supporters’ representative.

“I saw a representative of the supporters’ club yesterday just to impress on her that under the current football rules the fans have a chance to buy the club back,” Krasner said.

“Now I don’t think the fans of Wigan could come up with the necessary money, but what I have put to her is go and find some local businessmen, put a consortium together, and get the fans to put some money in and take a stake in their club and get a director on the board.

“That may stabilise things going forward.”

Krasner said all options for short-term funding would be looked at, including taking out a loan or asking supporters for help.

He said he was not expecting the EFL to release solidarity funds until the end of the season.