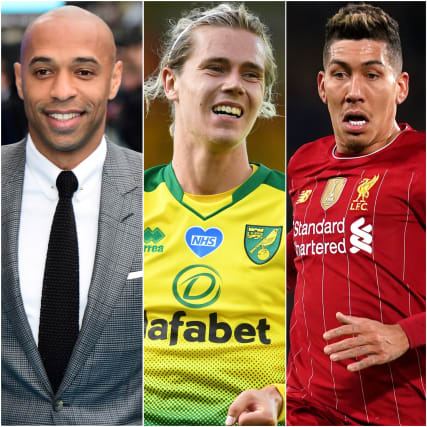 Here, the PA news agency looks at some of the best examples from June 28.

Hoffenheim forward Andrej Kramaric gave Firmino a run for his money with a no-look penalty.

While his team-mate Marcus Rashford posted a throwback to his early days.

Former England striker Gary Lineker was back to the day job.

Last year’s Wimbledon champion Simona Halep was trying to make up for the lack of grass-court action at the All England Club.

Sir Geoffrey Boycott explained how he would have extended Pietersen’s England career.

England paceman Jofra Archer had an unhappy encounter in the nets.

Stuart Broad was getting used to the ‘new normal’.

World heavyweight champion Tyson Fury had a special friend with him!

Wigan full-back Zak Hardaker was not enjoying what he was seeing in the NRL.