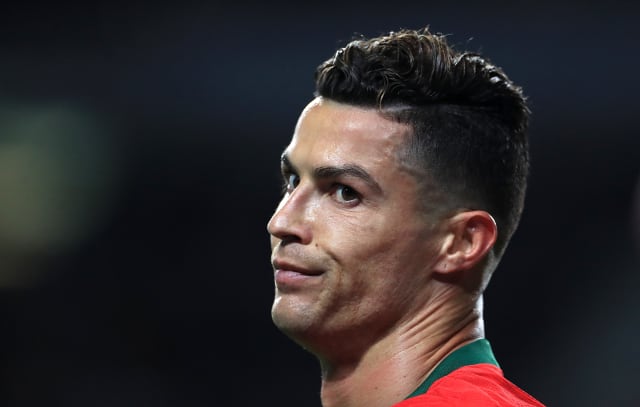 Here, the PA news agency looks at some of the best examples from June 27.

Oleksandr Usyk continues to work hard ahead of his step up to the heavyweight division and his postponed fight with Dereck Chisora.

Formula One’s return is a week away, but McLaren’s Lando Norris’ biggest battle this weekend is the great British weather.

Simona Halep took her followers back 12 months to media day ahead of her Wimbledon success.