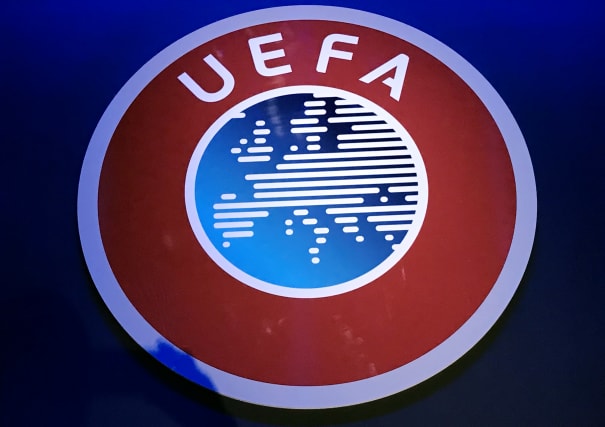 An unprecedented number of top-flight domestic games are set to be played on Champions League nights next season with UEFA promising closer co-operation than ever with European leagues to tackle fixture congestion.

UEFA prefers to keep European nights clear of top-flight domestic competition matches, and the Scottish Professional Football League made reference to that ring-fencing when setting out the difficulties facing its 2020-21 fixture schedule on Friday.

However, UEFA has always made exceptions to this stance and accepts that the coronavirus pandemic has created unprecedented “calendar hardship” for domestic competitions all over the continent, many of which will start their 2020-21 seasons much later than usual.

“UEFA and the European Leagues have an excellent co-operation, based on their Memorandum of Understanding,” a statement released to the PA news agency on Friday read.

“We work with them and national associations to avoid clashes between domestic and European fixtures. This co-operation is even closer in the difficult situation we are experiencing this year and all (examples of) calendar hardship are analysed on a case-by-case basis.”

Article 3.8 of the MoU between UEFA and European Leagues signed in 2017 calls on domestic leagues to abstain from scheduling games on UEFA club competition dates.

However, Article 3.9 sets out some of the circumstances where play may be possible – including “postponement due to force majeure or to other reasons beyond the reasonable control of the concerned league”.

No restrictions apply to the times these domestic matches can kick off if they are not televised. If they are televised, they must finish at least 15 minutes before UEFA competition matches start.

Domestic leagues must apply for an exemption no later than three days before the date concerned.

The SPFL secretary Iain Blair warned of the “enormous fixture pressure” in plotting the domestic calendar for 2020-21, which is due to start on August 1.

In his statement, he cites 16 dates reserved by UEFA for its competitions.

The 2019-20 Champions League and Europa Leagues are set to be completed in August, with the final eight of each competition being played as single-leg matches at neutral venues. Lisbon will play host to the Champions League, while four German cities will be the venues for the Europa League matches.

The 2020-21 preliminary rounds in both competitions will be played as single-leg ties between August 8 and October 1, with the exception of the Champions League group stage play-offs.

The group phase of both competitions will commence in week beginning October 19.