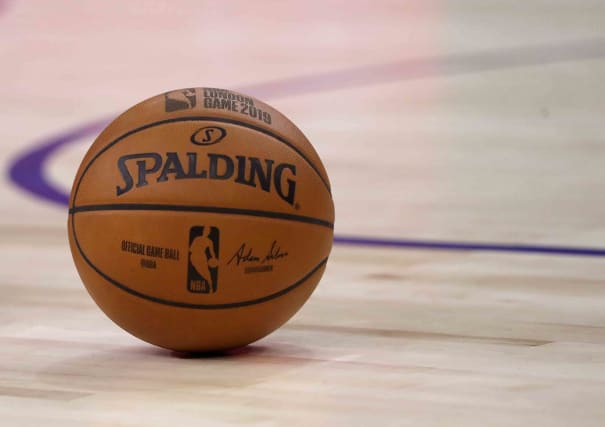 The National Basketball Association has announced that 16 players have tested positive for coronavirus and that the 2019-20 season will restart on July 30.

A statement from the NBA and National Basketball Players Association said the positive results had come from tests conducted on 302 players on Tuesday.

It added: “Any player who tested positive will remain in self-isolation until he satisfies public health protocols for discontinuing isolation and has been cleared by a physician.”

In a subsequent statement, the NBA said a comprehensive plan for the resumption of the season had been finalised, with 22 teams set to return to play behind closed doors at the single site of ESPN Wide World of Sports at Florida’s Walt Disney World Resort.

The plan includes “stringent health and safety protocols” and “the goal of taking collective action to combat systemic racism and promote social justice.”

NBA commissioner Adam Silver said in a statement released on Friday: “We have worked together with the Players Association to establish a restart plan that prioritises health and safety, preserves competitive fairness and provides a platform to address social justice issues.”

The participating teams will be the 16 currently occupying the eight play-off places in the Eastern and Western Conferences, plus the six sides who are six matches or fewer from the eighth-seeded franchises in each conference.

The only team outside the play-off berths in the Eastern Conference returning are the Washington Wizards. From the Western Conference, the Portland Trail Blazers, New Orleans Pelicans, Sacramento Kings, San Antonio Spurs and Phoenix Suns join those in the top eight.

Each team will play eight “seeding games” and these results will be combined with those from the regular season to determine play-off places.

The play-offs will continue in the traditional conference-based format with four rounds and a best-of-seven series, with the finals slated to finish no later than October 13.

The NBA said it and the NBPA had agreed in principle that “the goal of the season restart will be to find tangible and sustainable ways to address racial inequality across the country.”

The statement added: “Leaders from the NBA and the NBPA have also discussed strategies to increase black representation across the NBA and its teams, ensure greater inclusion of black-owned and operated businesses across NBA business activities, and form an NBA foundation to expand educational and economic development opportunities across the black community.”