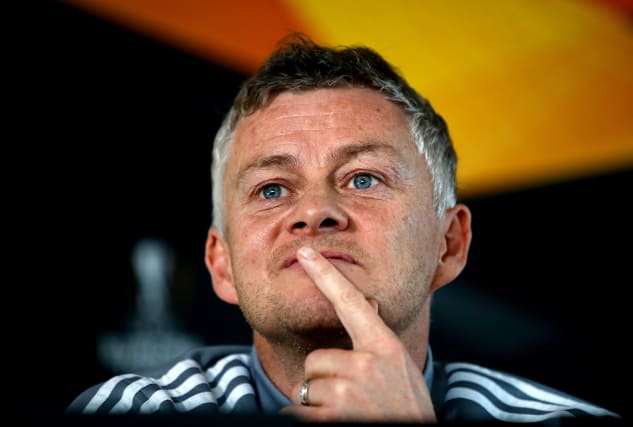 After 30 topsy-turvy years, the Reds finally secured the league crown once again after nearest challengers – and reigning champions – Manchester City lost 2-1 at Chelsea on Thursday evening.

Liverpool’s 19th title triumph sparked wild celebrations, leaving them one behind United’s record haul and putting a fire under Solskjaer’s side.

“First of all, any team that wins the championship and a Premier League deserve it and they deserve credit,” he said.

“It’s a hard league to win, so well done to Jurgen (Klopp) and his players.

“For me, every time you see anyone else lift the trophy it hurts. I reckon that’s the feeling everyone associated with Man United – all players, staff and supporters. Of course we want to get back to winning ways and that’s our challenge.”