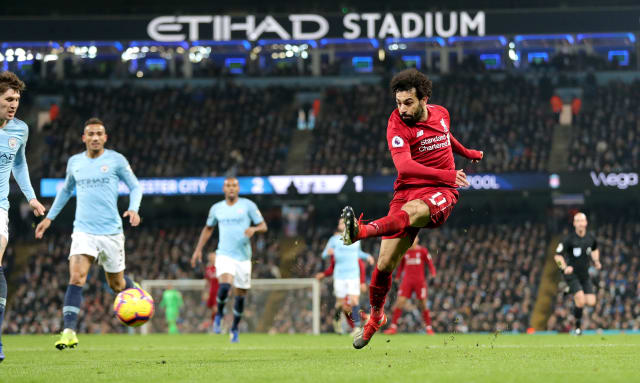 Manchester City have been given the green light to stage their Premier League fixture against Liverpool on July 2 at the Etihad Stadium.

Before the resumption of the top flight earlier this month, City-Liverpool was one of five matches that police asked to be held at a neutral venue because of safety concerns.

However, Manchester City Council’s safety advisory group met on Thursday and concluded there were “no objections” to the fixture taking place at City’s home ground.