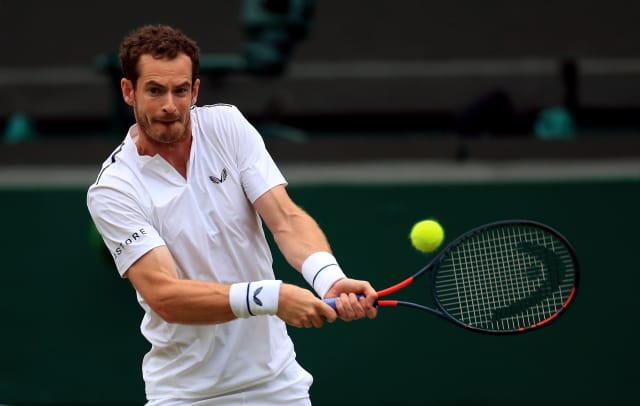 Andy Murray came through in straight sets against James Ward to go reach the semi-finals at the Battle of the Brits in Roehampton.

The Scotsman was playing his third match of the week, having not played since November due to a bruised bone.

The three-time Grand Slam winner battled hard to take the first set, and then fought down from a break down in the second to take the match 6-3 7-5.

After losing his second match in three sets to Kyle Edmund, the 33-year-old needed a win to progress in the tournament, and he managed to come through in straights sets.

Earlier on in the day British number one Dan Evans took a solid victory 6-3 6-3 over Cameron Norrie to secure his place in the semi-finals.