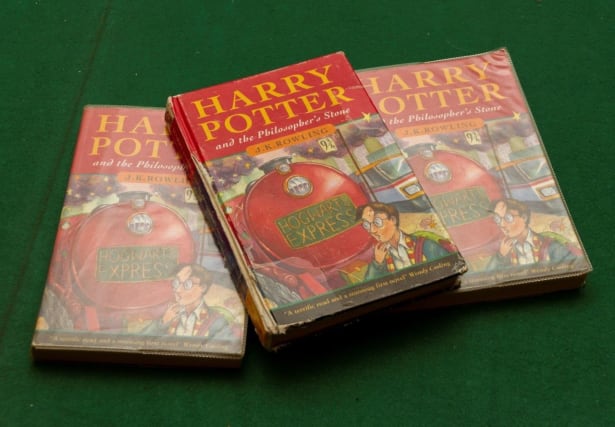 Leicester will be hoping for some magic displays at Welford Road after recruiting Blake Enever and Harry Potter from Super Rugby.

Lock Enever, 28, represented his country twice in 2017, making his Test debut against England at Twickenham, and arrives from Brumbies.

But it was the signing of 22-year-old England-born Potter, who was previously with Melbourne Rebels, that caused the biggest stir on social media.

The versatile back, who moved to Australia as a child, shares his name with a certain fictional wizard and it led to some fun and games on social media – with his new club heavily involved.

The Tigers also posted a video of the original Harry Potter wearing the sorting hat, editing an audio clip of their own name over that of Gryffindor.

Fans and social media users reacted to the signing with puns from the franchise.

“Let’s hope he’ll be Slytherin over the try line regularly,” one wrote, while another added “Commentator: he does love to run *pause* diagon-ally”.

“Blake is a strong addition to the club ahead of the new season and brings with him a wealth of experience from Super Rugby,” he said.

“He’s a big, physical and hard-working player, which is what we want in our pack, and someone our fans should be thrilled to see joining the club.

“Harry is a very talented young man who we are extremely excited about adding to our group here in Leicester.

“At only 22, he has a promising future ahead of him in the game and we are confident he will only continue to improve in our environment, while adding to our club.”

Enever added: “Coming over to the UK and being a part of Premiership rugby while representing a club of Leicester’s standing is an exciting prospect.”

Leicester were 11th in the Gallagher Premiership table when the season was suspended in March because of the coronavirus pandemic.