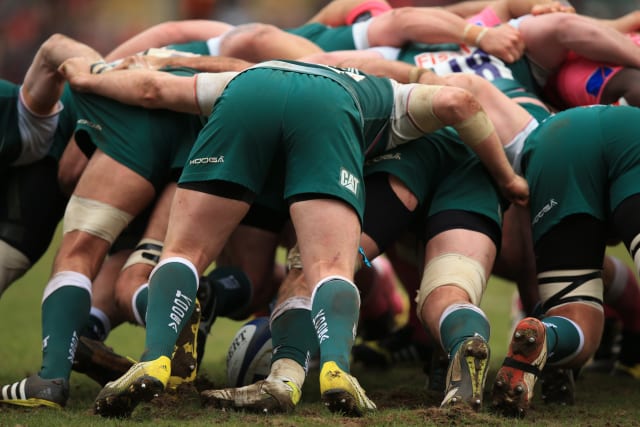 The 28-year-old lock represented his country twice in 2017, making his Test debut against England at Twickenham.

Tigers head coach Geordan Murphy told his club’s website: “Blake is a strong addition to the club ahead of the new season and brings with him a wealth of experience from Super Rugby.

“He’s a big, physical and hard-working player, which is what we want in our pack, and someone our fans should be thrilled to see joining the club.”

Leicester were 11th in the Gallagher Premiership table when the season was suspended in March because of the coronavirus pandemic.

Enever said: “Coming over to the UK and being a part of Premiership rugby while representing a club of Leicester’s standing is an exciting prospect.”

The 22-year-old, who can play across the wing and centre positions, moved to Australia as a child.