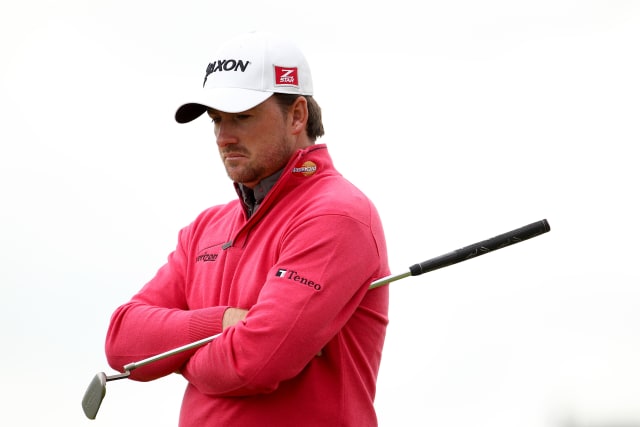 Three individuals from two Sky Bet Championship clubs have tested positive in the latest round of coronavirus testing while there are growing fears of an outbreak afflicting golf’s PGA Tour.

Tests were carried out on 2,858 players and club staff from the 24 teams in the second tier, with the division resuming last weekend.

An EFL statement read: “Those players or club staff who have tested positive will now self-isolate in line with the guidelines provided by the EFL and only those who have tested negative will be permitted to enter training ground facilities.”

Former US Open champion Graeme McDowell has withdrawn from this week’s Travelers Championship in Connecticut after his caddie tested positive for coronavirus.

Ken Comboy returned a positive test on Tuesday, prompting McDowell, who tested negative for the virus earlier this week, to pull out.

American Cameron Champ has already tested positive for the virus during pre-tournament screening at the event, while Nick Watney returned a positive test during last week’s RBC Heritage tournament.

McDowell told Golfweek: “For the protection of the field, and for my own physical and mental well-being, I’m going to take a test tomorrow morning then jump on a private plane.

“I’m going to get myself out of here, home to Florida and decide whether I need to quarantine myself from my family.”

British Swimming has become the latest domestic sports governing body to criticise the government over the latest relaxation of lockdown restrictions.

The government announced on Tuesday that while pubs, hotels and hairdressers may reopen on July 4, indoor sports like swimming, badminton and gymnastics must wait.

British Swimming chief executive Jack Buckner said: “I agree fully with the other sports on this really poor decision. So much great work has gone on to prepare for pools and indoor sports facilities to reopen.

Surrey have announced plans to host a two-day friendly against Middlesex behind closed doors at the Kia Oval towards the end of next month, raising hopes that a truncated County Championship campaign could take place this summer.

The match is set to take place on July 26-27 and Surrey hope the game is a precursor to “returning to competitive action the following weekend”.

Sri Lanka have announced their Test series against Bangladesh has been postponed. The Bangladesh Cricket Board informed its Sri Lankan counterparts that “a conducive environment” has not been found to prepare its players for the tour, which was due to start next month.