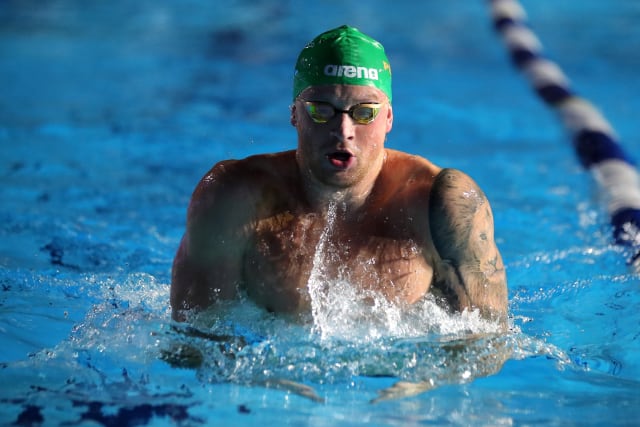 Buckner’s comments follow criticism of the move, which was announced on Tuesday, and which also continues to curtail other indoor sports such as gymnastics and badminton.

Buckner said: “I agree fully with the other sports on this really poor decision. So much great work has gone on to prepare for pools and indoor sports facilities to reopen.

Officials from the affected sports reacted with uncharacteristic fury when the government announced that, while pubs, hotels and hairdressers could reopen on July 4, their activities must wait.

British Swimming added in a statement released on Wednesday: “British Swimming wanted this to be a stepping stone for the government to recognise that pools can operate in a managed environment.

“While we continue to follow government advice and the DCMS elite return to training guidance in line with the elite athletes we already have back in training, we are hopeful that moves can be made to prioritise getting swimmers of all levels across the country back in pools at the earliest and safest opportunity.”