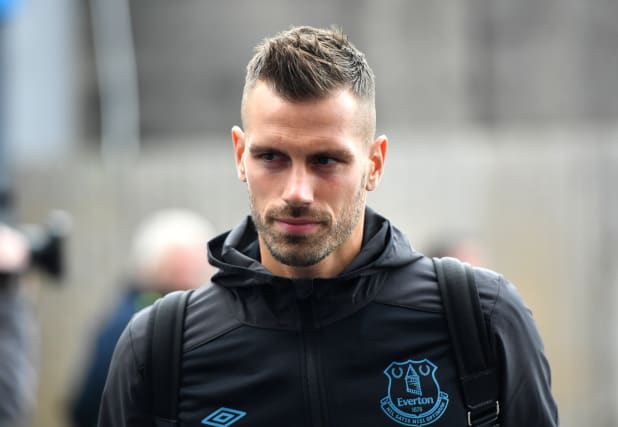 Carlo Ancelotti has revealed Morgan Schneiderlin’s desire to return to his native France was behind the midfielder’s move to Nice.

The 30-year-old France international has left Goodison Park for an undisclosed fee to bring to an end a three-and-a-half year stay on Merseyside, having joined from Manchester United in January 2017 in a deal reportedly worth £20million.

Schneiderlin made 88 appearances for the Toffees, scoring one goal, but too often his spell with the club was interrupted by injuries, and he underwent knee surgery in February after starting 12 Premier League games.

Ancelotti, who took over at Everton in December, said he had been happy with Schneiderlin’s performances but the player was keen to return to his homeland.

“I can talk about the period he spent with me and I think it was a good period,” Ancelotti said.

“He had injuries but in the time he played, he played well. Everyone in the club is happy for what he did as a professional here and everyone wants to wish him the best.

“He had the desire to go back to France and we let him, he had the possibility to go there, so we wish him all the best for the future.”

Nice, managed by former Arsenal midfielder Patrick Vieira, finished fifth in the 2019-20 Ligue 1 season brought to a premature conclusion due to the coronavirus pandemic.