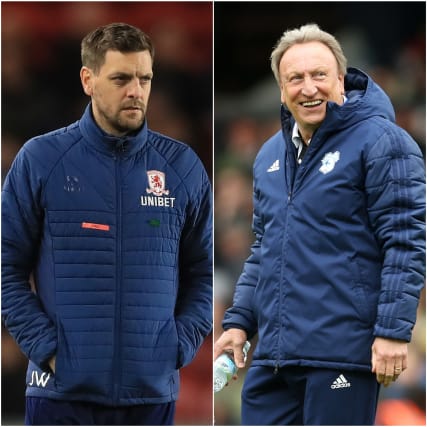 Middlesbrough head coach Jonathan Woodgate has been sacked and replaced by the vastly-experienced Neil Warnock as the club battles relegation from the Sky Bet Championship.

The Teessiders parted company with the former England international on Tuesday morning three days after a damaging 3-0 home defeat by Swansea.

A club statement said: “MFC can confirm that head coach Jonathan Woodgate has been relieved of his duties with immediate effect.

“Jonathan was relieved of his role on Tuesday morning and will be replaced by the experienced Neil Warnock.”