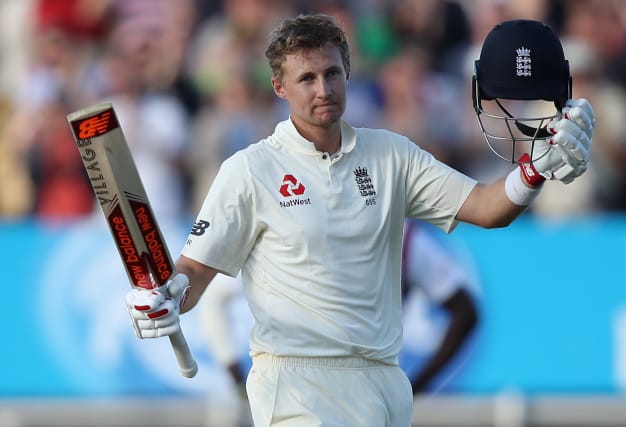 England will pay tribute to the key workers of the coronavirus pandemic during next month’s three Tests against the West Indies, which will be called the #raisethebat series.

Before the opening day of the first Test gets under way at the Ageas Bowl on July 8, England will wear training tops bearing the names of key workers who have been nominated by their local cricket clubs.

The people named on the shirts include teachers, doctors, nurses, carers, social workers and other vital professions, the England and Wales Cricket Board announced.

Test captain Joe Root said: “We’ve waited a long time for this moment, and we wouldn’t be here without the West Indies – we are so grateful to them for making the tour happen.

“As we get back to playing the game we love, we want to take the time to honour the brave key workers who went into bat for their country under the toughest circumstances.

“It’s only fitting that we use this series as an opportunity to ‘raise a bat’ in their honour. We’ll wear their names with pride.”

The series is scheduled take place behind closed doors at ‘bio-secure’ venues – Old Trafford will stage the second and third Tests – and is set to be the first international cricket match to take place since March 13.

The Windies are the first international team to arrive into the UK since lockdown was implemented in March.

ECB chief executive officer Tom Harrison said: “As we stage the first international sporting competition in the UK since COVID-19 began, we want to pay tribute to the people who have bravely played their part during this crisis.

“Through the #raisethebat Test Series, we will show our gratitude to key workers.

“It has been a long and challenging journey to cricket’s return and while this pales in comparison to what the country has faced, we hope the #raisethebat Test Series will bring some enjoyment and light relief to people’s lives.”