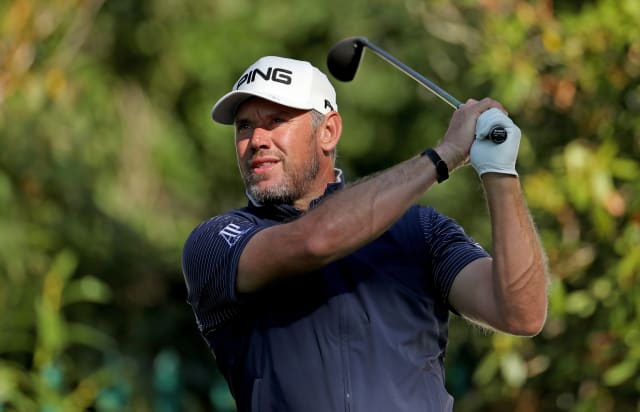 Here, the PA news agency looks at some of the best examples from June 21.

Steph Houghton thanks her dad for getting her involved in football.

Isaac Hayden hopes Newcastle can build on their impressive return.

Meanwhile, British tennis players were excited to get on court